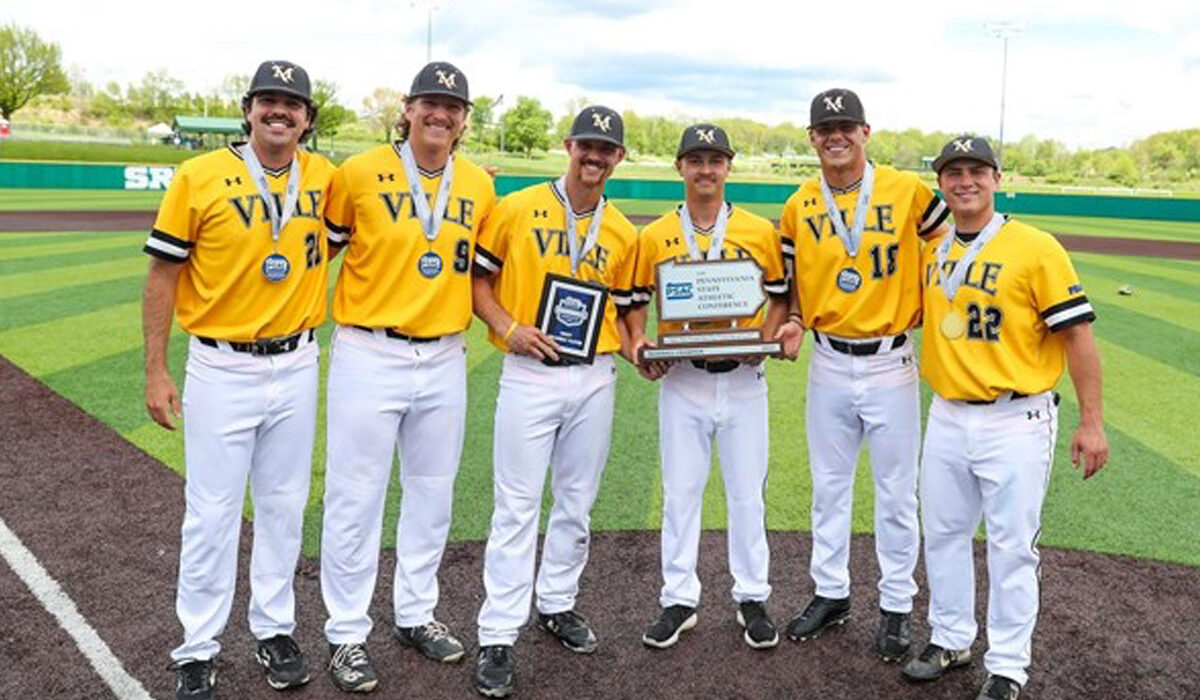 Millersville got on the board in the second inning when Tyler Wright’s single brought Keegan Soltis in to score. With the bases loaded in the third inning, Justin Taylor reached on a throwing error and Thomas Caufield scored, putting the Marauders up 2-0.

In the fifth inning, Thomas Caufield drew a walk to lead off. The next batter, Luke Trainer tripled to bring Caufield home. Justin Taylor and Jimmy Kirk were each hit by pitches. Chase Simmons then drew a walk with the bases loaded to score Trainer. Tyler Wright hit a sacrifice fly to left, scoring Justin Taylor. Jimmy Losh then singled to left field to score Jimmy Kirk and extend the lead to 7-1.

Trainer drew a walk in the top of the sixth inning, and Soltis followed with a single to center field. They advanced on a wild pitch and then scored on a single by Kirk.

The Warriors plated an additional run in the ninth inning when Victor Cruz singled and then came around to score on a double by Jack Rothenhausler.

With the win, Millersville earns an automatic bid to the 2022 NCAA Division II Baseball tournament. Their seed, along with the rest of the field, will be announced Sunday at 10 p.m.