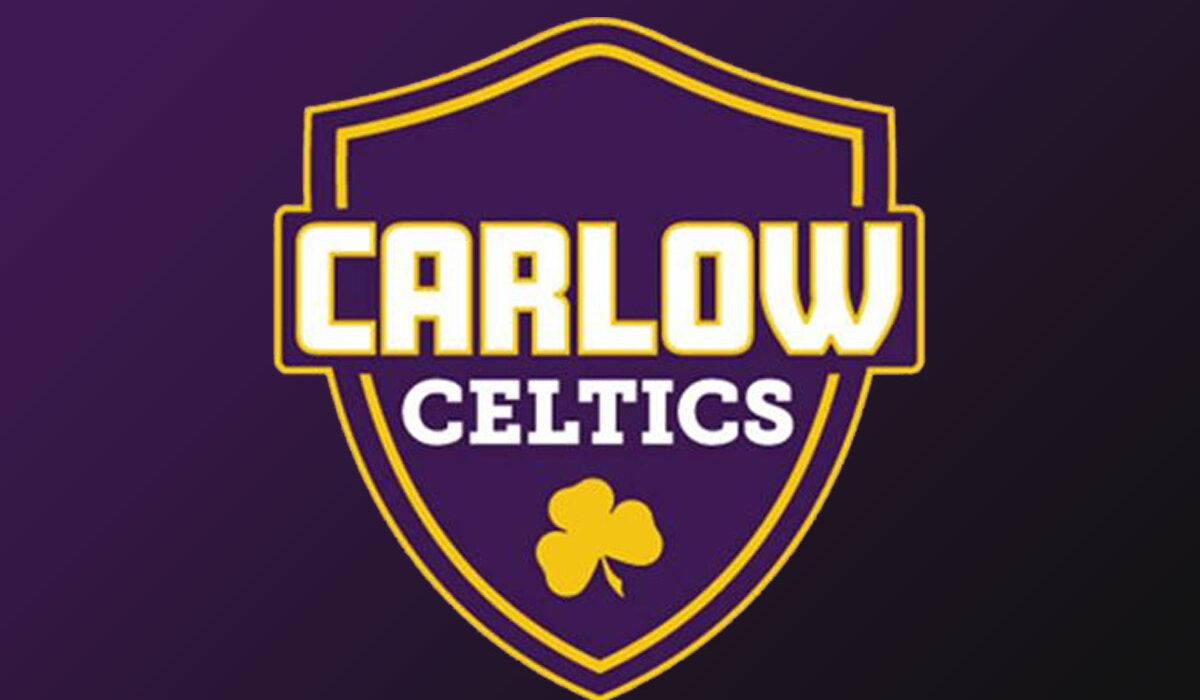 For her performance, she was also named the RSC Women’s Outdoor Track & Field Newcomer of the Year.