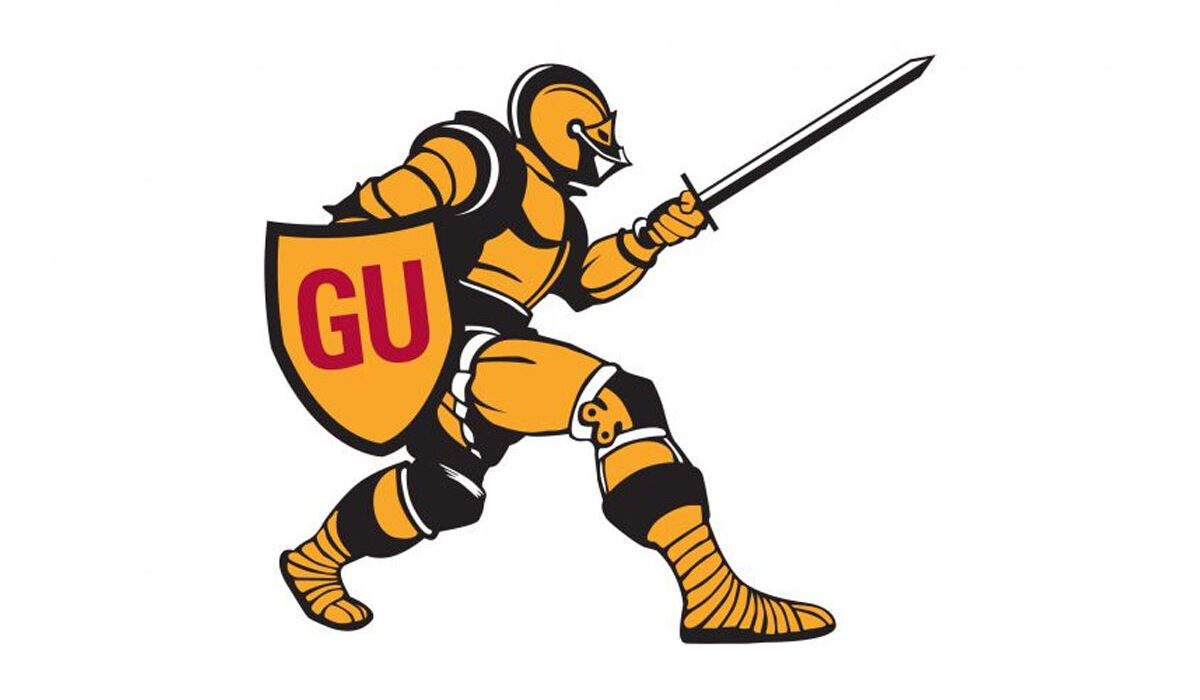 It is the first time Gannon has won the trophy since first joining the league.

This year marks the 25th time the PSAC has recognized a Dixon Trophy recipient, given annually to the institution that accumulates the top score based on results of conference playoffs and/or regular-season records. The trophy is named in honor of F. Eugene Dixon, Jr., former chairman of the Board of Governors of Pennsylvania’s State System of Higher Education.

The award is given to the program which generates the top average point value among each PSAC Championship sport it sponsors. Each sport champion earns 18 points – based on the league’s membership total – and descending point values are awarded for respective placement.

Gannon topped the rest of PSAC competition with an average point total of 12.97.

Slippery Rock came in second with an 11.56 average, while Mercyhurst was third with an average of 11.32.

Gannon got key point totals from their 2021-22 PSAC Champion Women’s Golf program, was the PSAC runner-up in volleyball, received 16.5 points for wrestling, and 16 points for men’s soccer. Their full point totals and averages per gender are listed in the 2021-22 Standings linked above.

Shippensburg leads all PSAC institutions with eight Dixon Trophies, while West Chester has received five. Bloomsburg and Lock Haven have three apiece, while Cal is a two-time winner. Kutztown, Millersville and Slippery Rock have all won one Dixon Trophy.