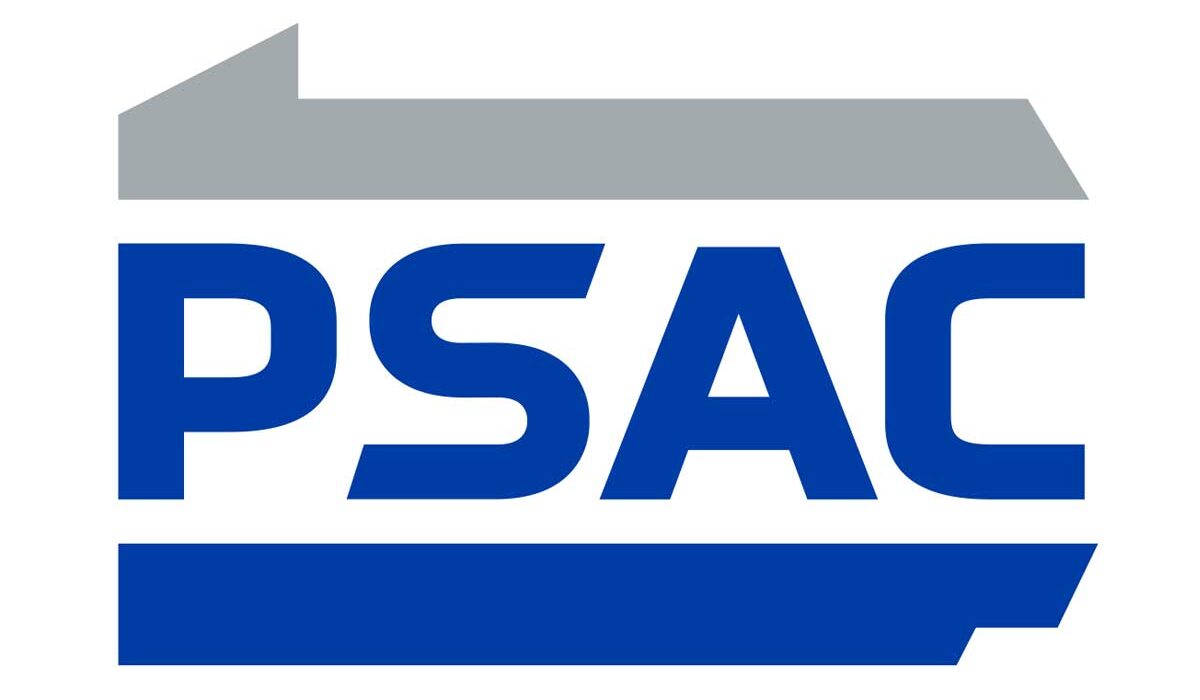 All-conference and major award winners are determined by a vote of the league’s head coaches.

Starting with the PSAC East, the Athlete of the Year, and Coach of the Year both come from Kutztown. The Golden Bears’ Kayla Argen and Head Coach Erik Burstein were honored for their efforts this season.

It has been a stellar year for Kutztown starting with the play of Kayla Argen. Argen was sixth in the PSAC in total points with 24, and first in the East. She put a barrage of shots up this year ranking first in the conference averaging 4.58 per game and shots on goal at 2.53 per game. Five of her 10 goals this season were game winners.

Kutztown Head Coach Erik Burstein was selected as the Coach of the Year in the after helping his team dominate the regular season tallying a 17-1-1 overall record and a 15-1-0 conference mark. In the most recent United Soccer Coaches Poll, he’s guided the Golden Bears to a No.3 ranking in the DII women’s soccer. Kutztown was second in the conference in goals allowed with only 11 and combined for eight shutouts this season. They were tied for first in the conference in total goals with 37.

The Eastern Division’s Defensive Athlete of the Year is Natalie Holmes of Bloomsburg. She aided the Huskies to being the top defensive team in the conference. Holmes and company allowed just eight total goals this year, while they also were first in DII women’s soccer in total shutouts with 12.

This year’s Rookie of the Year in the PSAC East was Kaitlynn Haughey of West Chester. Haughey led the Golden Rams in total points with 16 on six goals and four assists. She also added 27 shots on goal for a percentage of 55.1%. Three of her goals were game winners.

Mijares proved to be one of the best players in DII this year. Listed as a sophomore, but in her first full year of DII competition. Her 13 total goals were tied for first in the PSAC and 15th in the country. She was also third in the league in total points with 30 adding four assists to her goal total. Her big thing was game-winning scores as more than half of her goals were game-winners (7), which ranks second in DII women’s soccer.

Elbro was outstanding between the pipes for the Lakers this season. She is second in the league in shutouts with 10, guiding the Lakers to a tie for third in the league in goals allowed with 12. She is one of the top goalies in the country in minutes played ranking ninth with 1760:00 minutes. He goals against average this season is 0.614 which is third in the PSAC and 30th in DII.

The last major award winner in the PSAC West is Coach of the Year given to head coach Colin Petersen of Gannon. Petersen led the Golden Knights to a PSAC tournament berth as the second seed in the West with a 12-2-3 overall mark and an 11-2-3 PSAC mark. Gannon was second in the conference in scoring average with 2.06 goals per game and had a 1.24+ scoring margin.