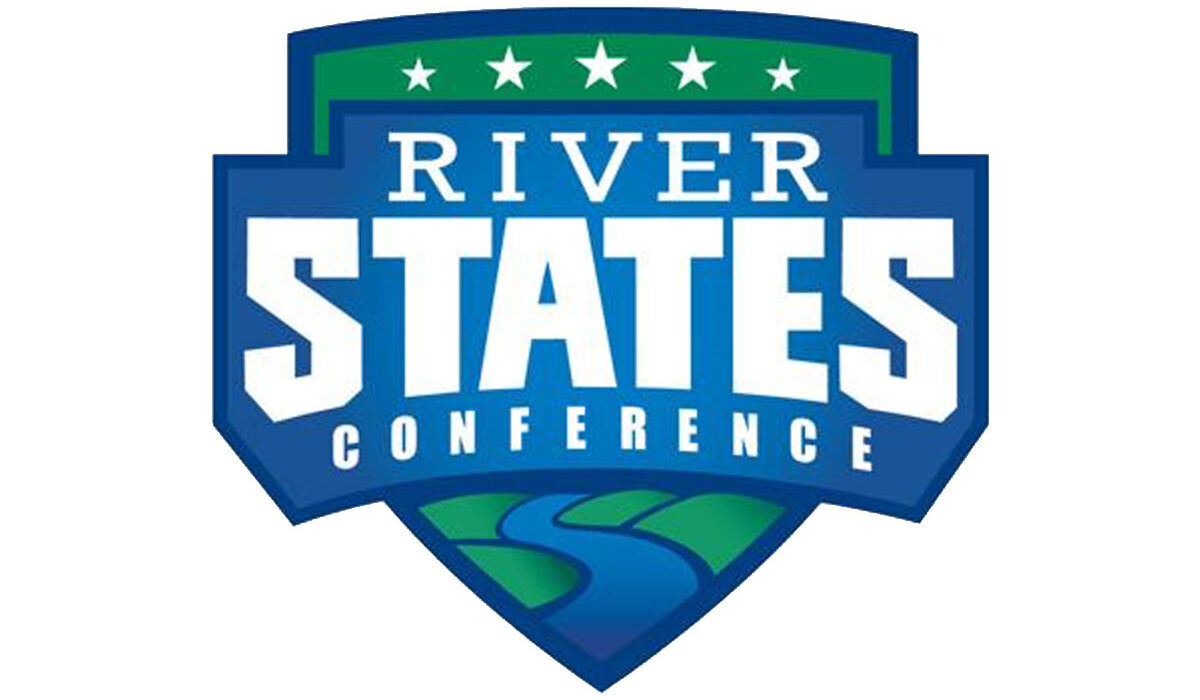 MIDDLETOWN, Ohio – Indiana University East is once again predicted as the favorite in the 2021 River States Conference Women’s Soccer Coaches’ Preseason Poll. The Red Wolves earned 117 total votes and eight of the 12 first-place votes to lead the polling conducted by the RSC women’s soccer head coaches.

IU East won its second straight RSC Championship postseason tournament in a row this past spring. The postseason was moved to spring 2021 due to COVID-19. The Red Wolves engineered a record of 11-4-1, 8-2 RSC last year and defeated Asbury (Ky.) in the RSC finals to qualify for the NAIA national tournament.

Point Park (Pa.) University came in second in the preseason poll with 112 votes and three first-place votes. The Pioneers were the No. 1 seed in the RSC Championship in 2020-21 at 8-6 overall, 8-2 RSC and were among the last four teams left in the conference playoffs.

University of Rio Grande (Ohio) took third in the poll with 100 votes. The RedStorm were 8-3-1 last year and joined Point Park and IU East at 8-2 RSC in the regular season.

Indiana University Kokomo received 64 votes to lead the second group of six teams in the 12-team league. There are two new teams to the RSC this year with St. Mary-of-the-Woods (Ind.) coming in along with Ohio Valley. See below for the complete preseason poll.