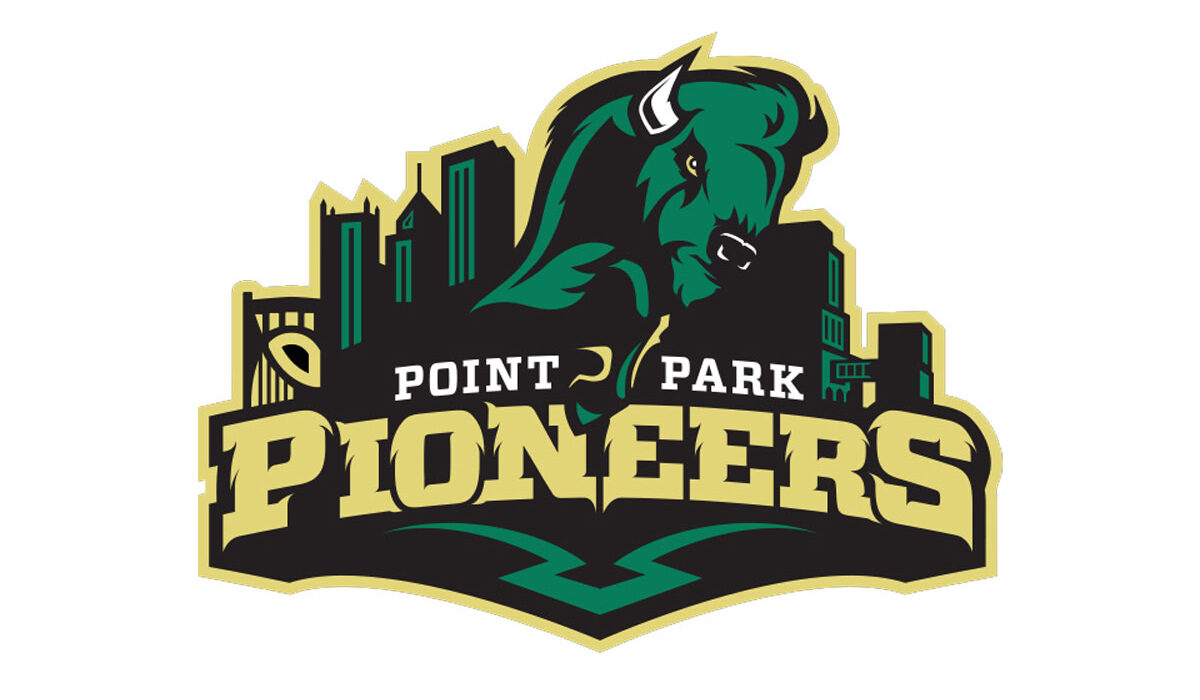 ATLANTA — The Point Park University women’s basketball team ranked No. 6 in the NAIA for team grade-point average with the release of the Women’s Basketball Coaches Association Academic Top 25 Honor Roll on Tuesday.

The Pioneers posted a 3.715 Team GPA during the 2020-21 year to garner their first-ever Top 10 ranking in the poll. Point Park women’s basketball is under the direction of head coach and WBCA member Tony Grenek.

The WBCA Academic Top 25 recognizes NCAA Division I, II and III, NAIA and two-year college women’s basketball teams across the nation that carry the highest combined GPAs inclusive of all student-athletes on their rosters for the entire season. The 2020-21 season is the 26th in which the WBCA has compiled the honor rolls.

“Congratulations to each of the teams recognized in the 2020-21 WBCA Academic Top 25,” said WBCA Executive Director Danielle Donehew. “Their head coaches are to be commended for fostering an environment of excellence for their student-athletes both on the court and, more importantly, in the classroom; particularly with the additional stress this season caused by the uncertainty resulting from the COVID-19 pandemic.”

Point Park was one of just seven schools in NAIA women’s basketball that had a team GPA above 3.70. The Pioneers were just a few points behind national leader Taylor (Ind.) University with a 3.77. To crack the Top 25 this year, a team GPA of 3.485 was required.

For the complete release from the WBCA, click here.