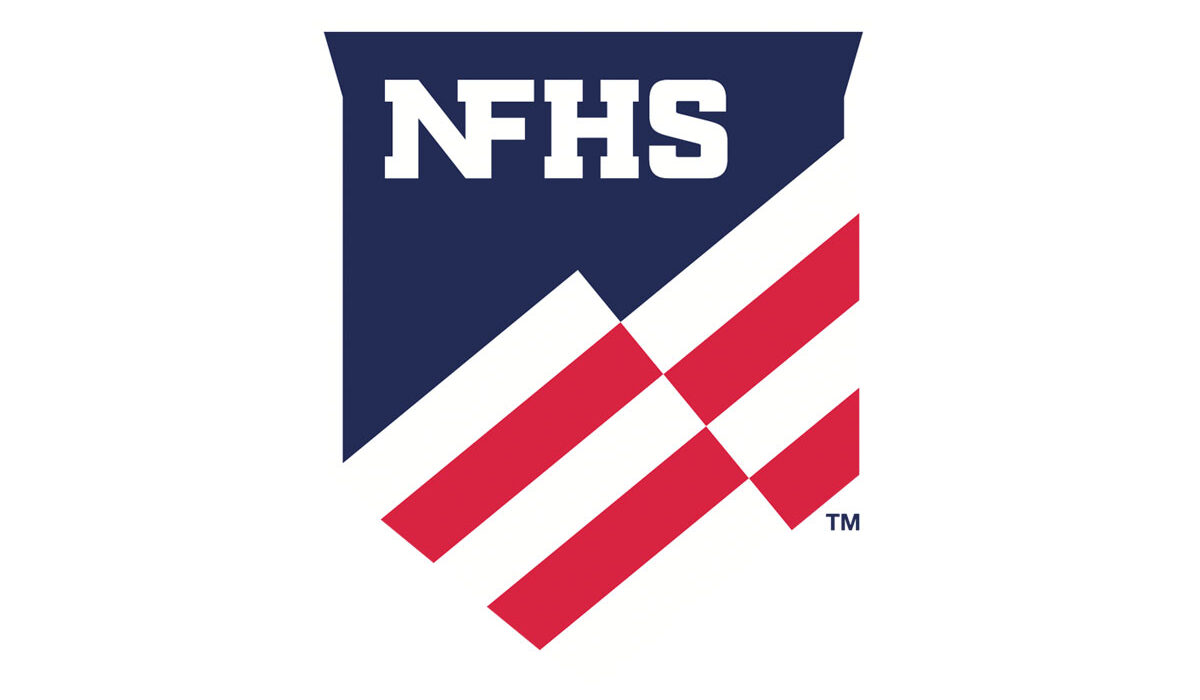 PIAA Chief Operating Officer, Mark Byers was honored by NFHS and awarded the NFHS Citation, for his contributions and service to high school activity programs throughout the nation. This award was presented at a luncheon at the 2021 NFHS Summer Meeting in Orlando, Florida, on June 30, 2021.

Mark has been a member of the PIAA Administrative Staff for 22 years and his duties at PIAA include serving as the tournament director for golf, cross country, soccer, wrestling, basketball, track & field and baseball championships. In addition to his sports and tournament responsibilities, Mark directs the PIAA Foundation Cross Country Invitational and handles many of the day-to-day inquiries regarding interpretations of the PIAA By-Laws.

Nationally, Byers has provided a variety of presentations at numerous NFHS Annual Summer Meetings. He has served the NFHS as a member of their Coaching Education Advisory Committee, Publications Committee, Student Services Committee and Football Rules Committee.

Byers, is a 1993 graduate of Carlisle High School and participated in soccer, football and wrestling for the Thundering Herd. His soccer prowess assisted him in his matriculation to East Stroudsburg University, where he starred for 4 years and was elected by his teammates to serve as a two-year captain. Mark earned his Bachelor of Science degree from ESU in 1997 in Hotel, Restaurant and Tourism Management and followed that with a Masters’ Degree in Sport Management in 1997.

In addition to his growing list of responsibilities at PIAA, Byers, is an avid outdoorsman and hiking enthusiast. When not working, Mark spends as much time as possible with his wife, Wendy, a high school coach in her own right, and viewing the athletic and academic accomplishments of son, Zachary (16) and daughter Jordan (13).

The PIAA Board of Directors congratulates Mark on this outstanding achievement.